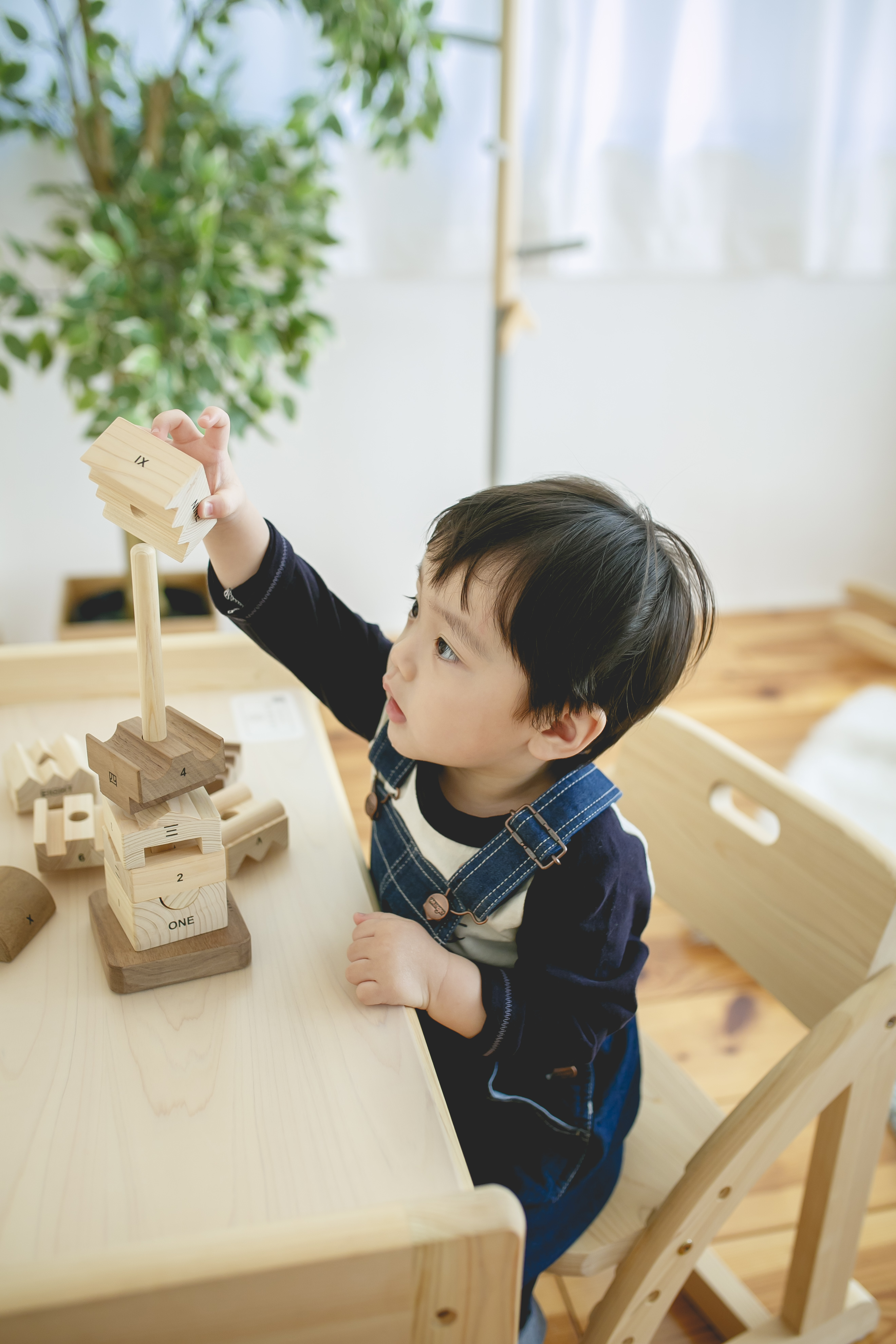 IKONIH wants children to experience the feel of real wood during their developmental years. We also want to leave a legacy of forests and nature for future generations. IKONIH was born from the ideals of professionals experienced in working with wood for over half a century. Because we manage forests and handle everything from logging, planting, processing, and sales, we believe that we can deliver quality safe toys for children.

Cut, use, and replant — our philosophy ensures a green future for future generations. 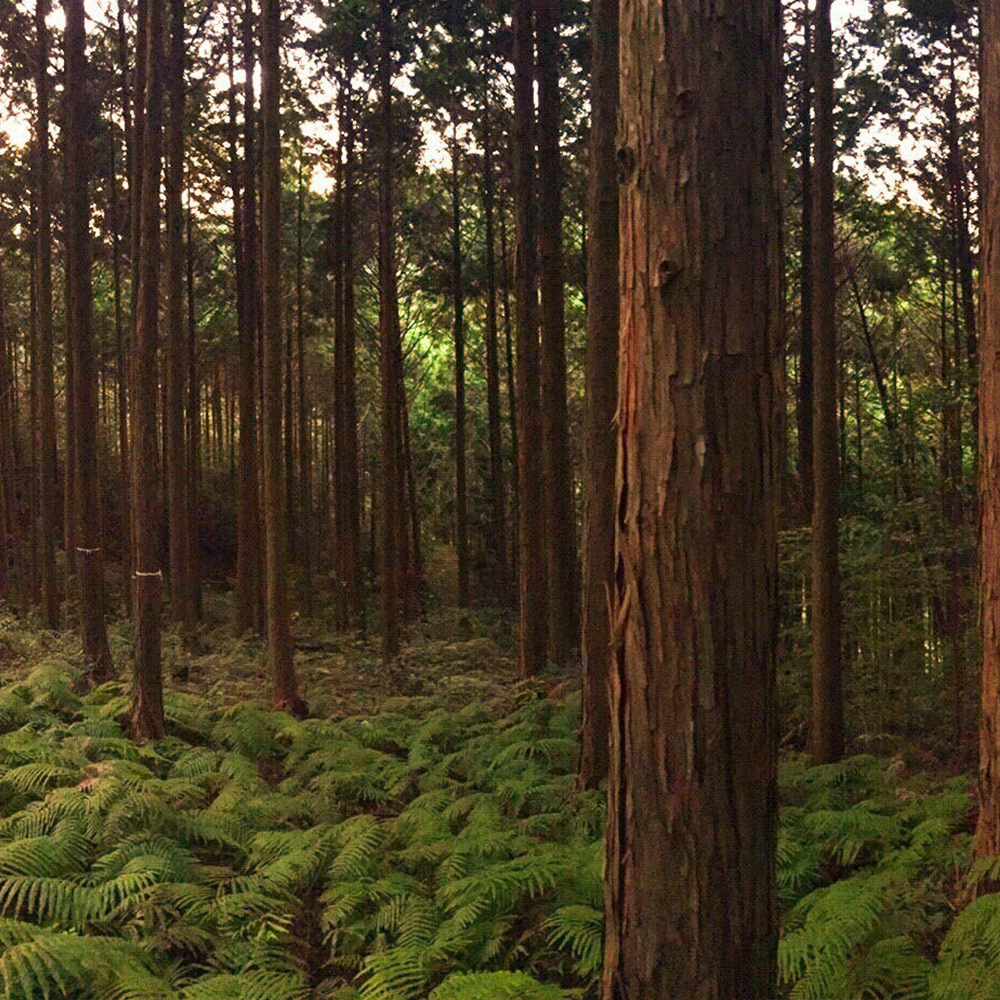 ●THE POWER OF HINOKI
In addition to being a fragrant wood, hinoki is known to have a deodorizing effect that can mask odors, and absorb formaldehyde.
Also, when hinoki powder, iron powder, and polypropylene powder were put in small vials and inoculated with influenza virus, the vials containing hinoki powder were found to have inactivated the influenza virus to about ¼ the level of the other vials. 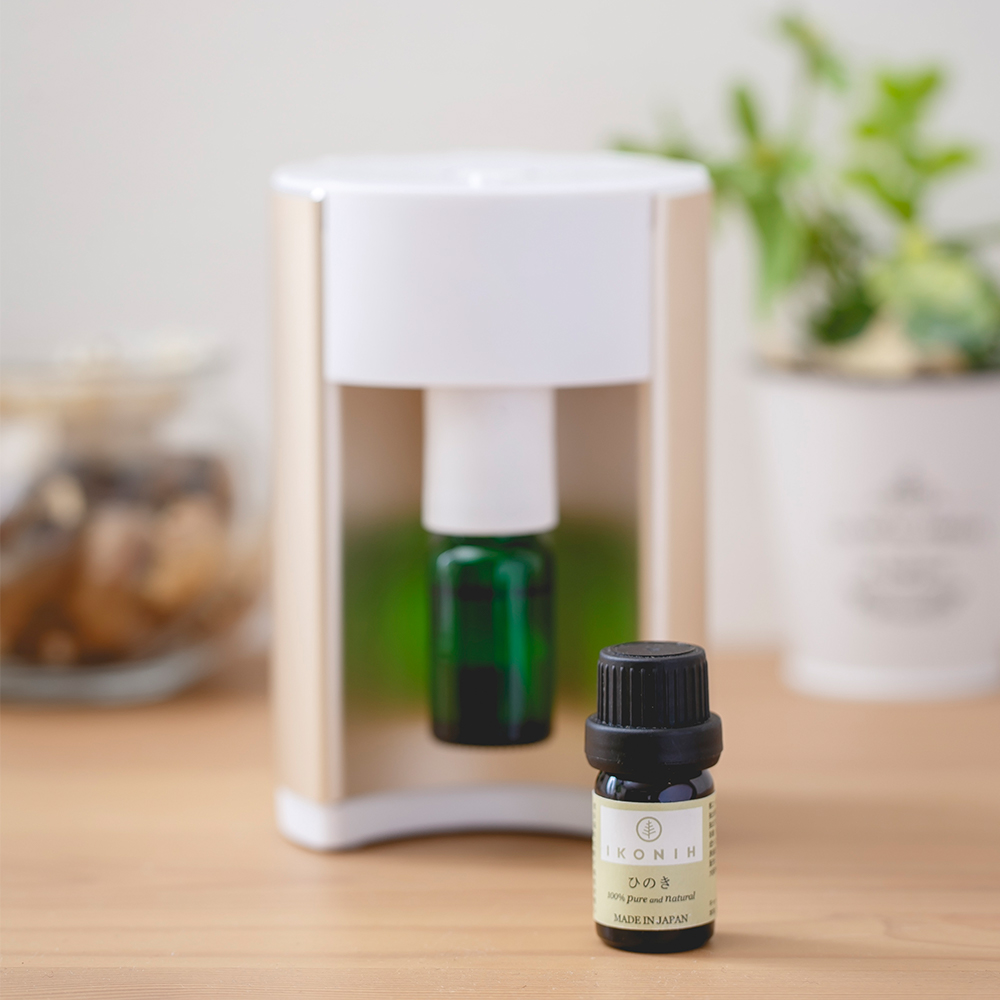 ●A SHORT HISTORY OF HINOKI

The Japanese Cypress (Hinoki) is a native Japanese tree that has long been integral to Japanese life. Hinoki is different from other trees in that its cells are finer and smoother than other tree species. More than 1300 years ago, the Nihon Shoki (Chronicles of Ancient Japan) stated that “hinoki should be used in the construction of imperial palaces” and we know that hinoki was used in the construction of Horyuji temple, the oldest wooden structure in the world. In fact, as time passes, the strength of hinoki wood increases, which means that buildings and other objects made from hinoki can last for a long time, perhaps even hundreds of years. 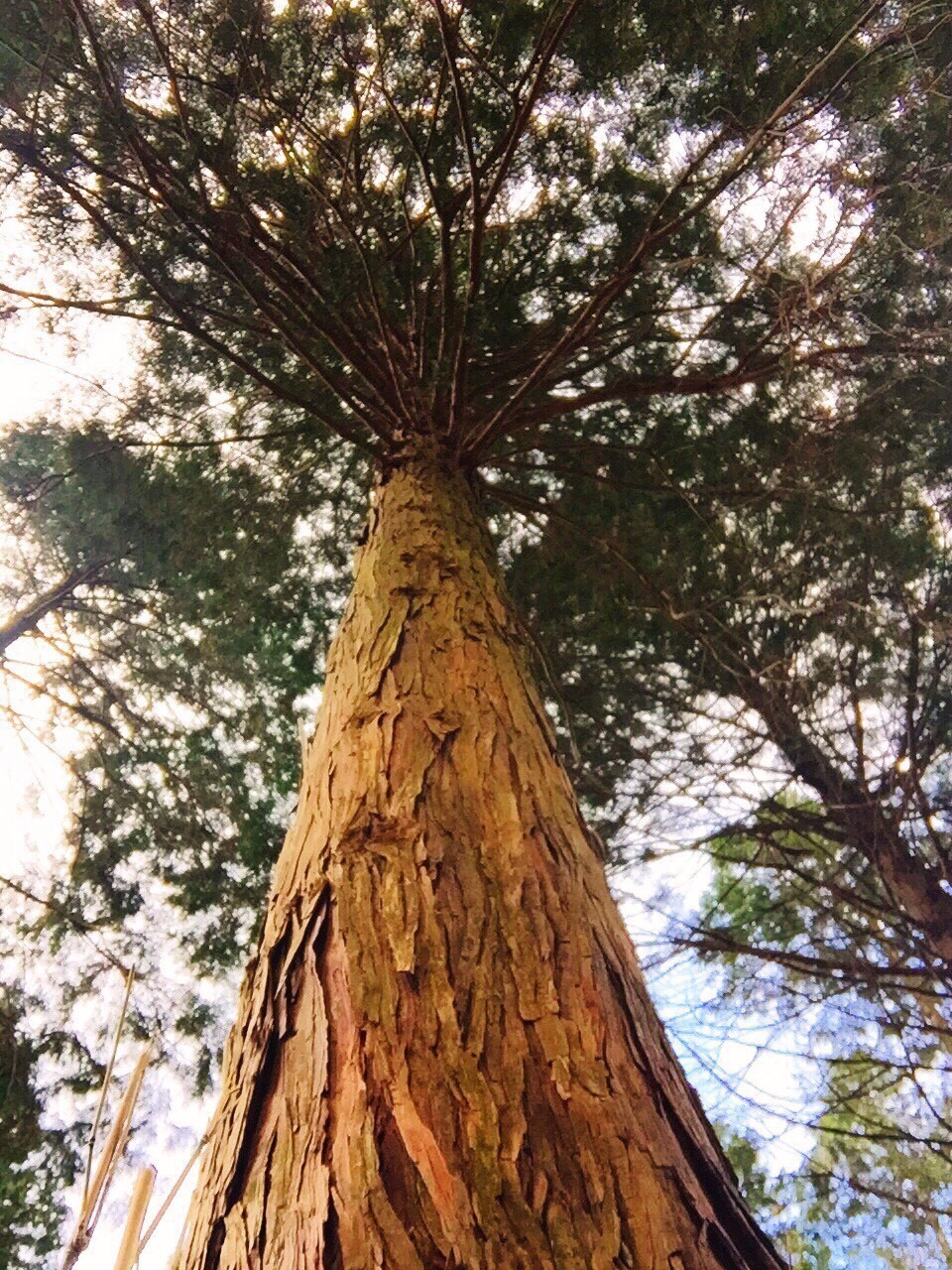 ●THE FRAGRANCE OF HINOKI
Hinoki wood has a distinctive fragrance because it contains a substance called “phytoncide.” Compared to other trees, this high concentration of phytoncide, not only increases fragrance but also has the effect of protecting wooden buildings from harmful microorganisms and insects. 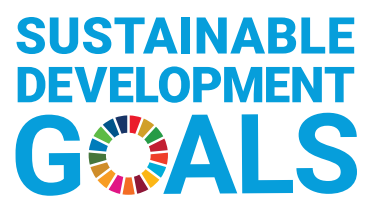 IKONIH is supporting the achievement of the Sustainable Development Goals

In the years directly after the war, Japan’s forests were left largely unmanaged. In these unmanaged forests, landslides and other damage due to heavy rain occurred. It has become increasingly necessary to manage forests carefully. Managed culling of trees and proper use of them encourages the conditions for new trees to grow.

Through IKONIH’s management efforts, healthy soil and healthy forests are produced, creating conditions for trees to grow in abundance for future generations. 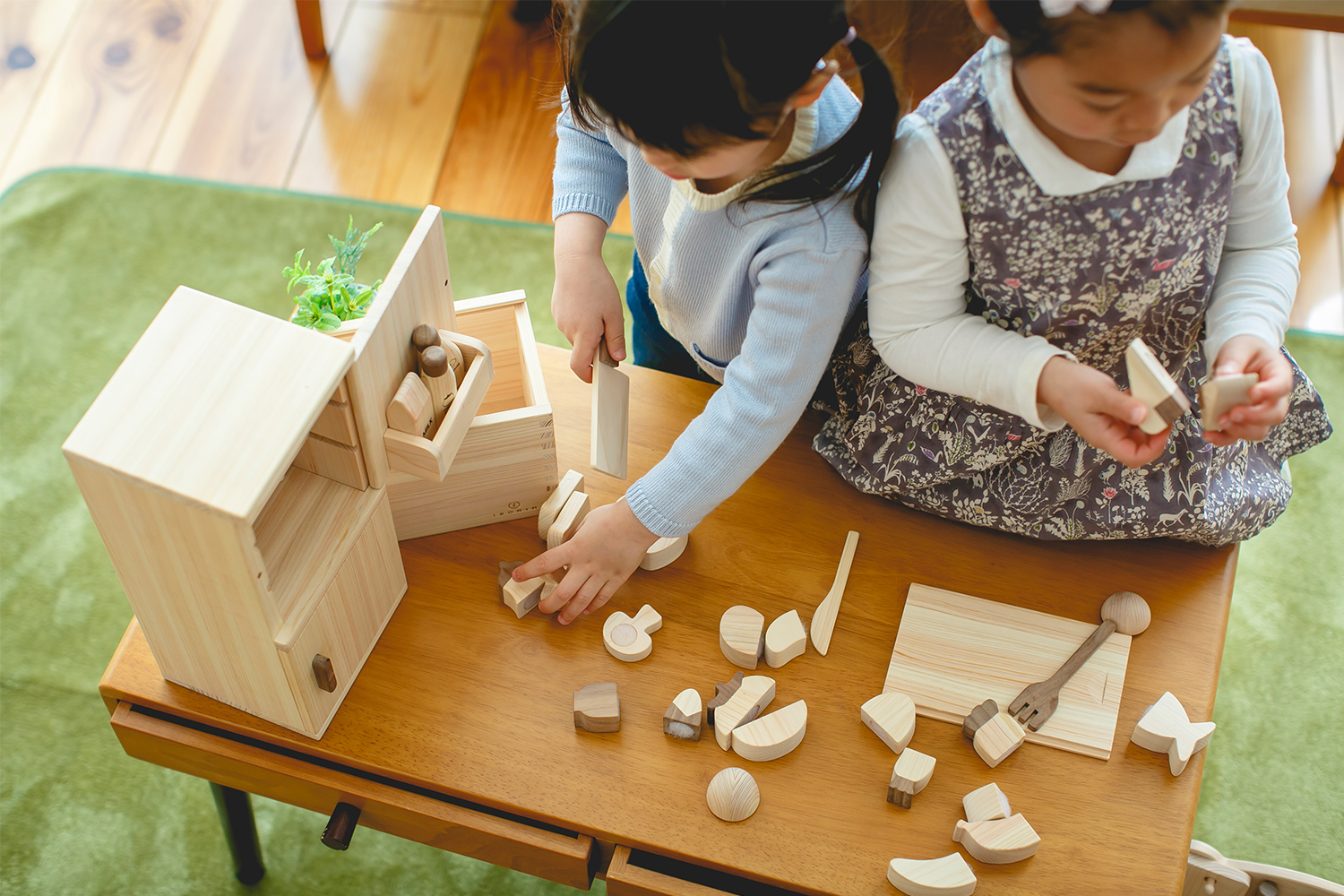 Moku-iku or ‘wood education’ is a term born in Hokkaido in 2004. Moku-iku was officially recognized by the Japanese cabinet in the “Basic Plan for Forestry” in 2006. Though there are many interpretations of the term, IKONIH believes that its contribution to moku-iku is to promote understanding of how to use trees in a sustainable fashion.

By using IKONIH wood products, you gain an understanding of how to use things with care. In addition, by knowing about the circumstances of Japan’s mountain forests in the background of toy production, you also understand how you are intimately connected to nature. It is our hope that this knowledge of ‘moku-iku’ will be passed on from generation to generation far into the future.

Surrounded by trees, nurtured by trees. This endless chain creates the lives of the future.